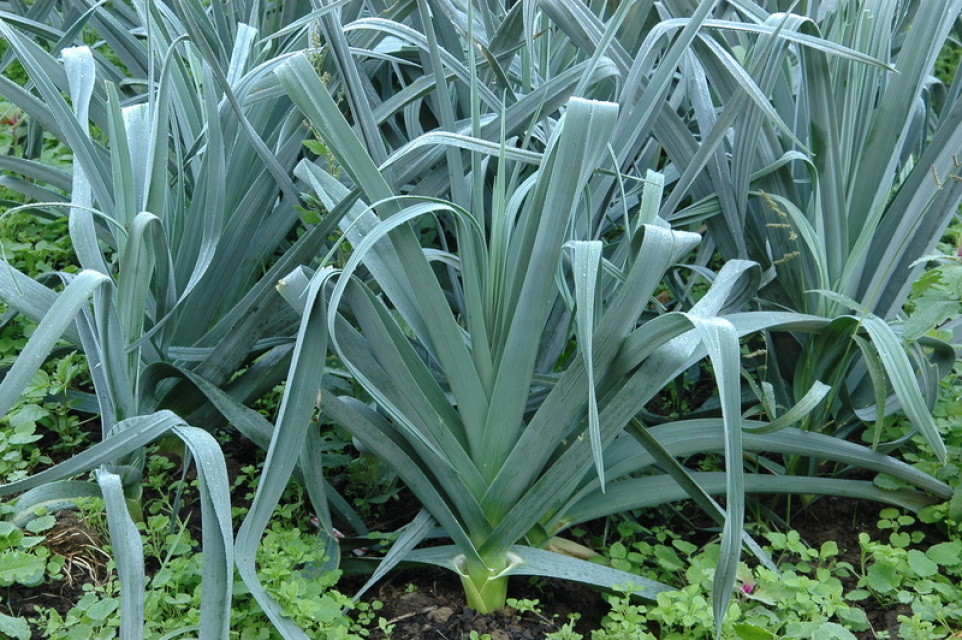 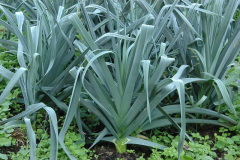 We adopted this over-wintering leek several years ago as a still-diverse F7 population from Frank Morton, at Wild Garden Seed, who had received it the prior generation from a fellow breeder. It over-wintered beautifully for us that first year and we have continued to grow it out for three generations in Whatcom County in Northwest Washington State. It currently expresses itself as an average diameter and height leek, with less of a white shaft than some other leeks but robust capacity to handle our winters and provide plenty of oniony delight in the hunger season. It likely still contains more variation than a stabilized variety and thus the opportunity for growers to select and grow out seed from the plants that do best in their conditions. Open-pollinated leeks are a must to preserve, as they are a vital crop for the winter season.

Packets are ½ gram and contain a minimum of 150 seeds.